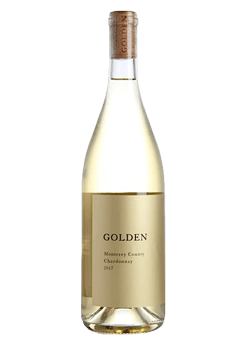 Chardonnay is one of the most popular white wines which initially started its production in the Burgundy region of France. The name comes from the name of the green skinned grape ‘chardonnay’ which is used in the production of white wine. Mainly, it forms one of the most important components of sparkling wines. Since its original flavor is neutral in nature, the tastes are amalgamated as per region to region and desired result. These grapes were initially confused with the Pinot Blanc variety. But then, you can easily identify chardonnay with its golden green color.

Now-a-days, you can find chardonnay in a variety of tropical fruit flavors depending on the ageing period of the bottle and the climate one develops it in. It is recommended to Chardonnay in its primitive age to experience the burst of flavors of apple, pineapple of a hint of peach. The production of this wine is now carried out throughout the globe with massive production. As far as food pairing is concerned, you can have it with spicy cuisines, roast chicken, white meat, garlic based foods and cheesy dips. Some people also prefer this wine as a special drink on festive occasions.