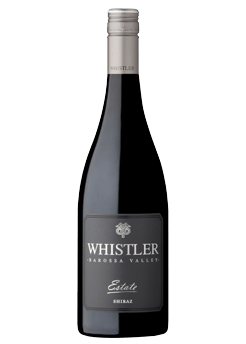 Dating back to nearly 1000 years back, Shiraz was originally produced in the Shiraz region of Persia. It was the wine capital of Iran by 9th century. This wine was celebrated by Persians and slowly by people around the globe thanks to trade and tourist purposes. It is interesting to note that the modern day variety of ‘Shiraz’ grape which produces Syrah Wine is produced in South East regions of France which has no historical connection to Persia. But, now-a-days, Syrah wine is also produced in Australia and South Africa. Sometimes, people also called ‘Syrah’ wine as ‘Shiraz’ wine without knowing the wine’s past.
The Shiraz grape variety is dark skinned variety which is now grown through-out the world to produce various varieties of wine. This wine is thus usually darkly colored with dark tints which makes it easy to identify. This also means that it has strong tannins which is why it is recommended to have the wine after considerable ageing. The best of the Shiraz wines would be 15 years or longer. You can savor your taste buds with Shiraz and meat, grilled food, varieties of fish, curries, salads, spicy foods and varieties of bread.