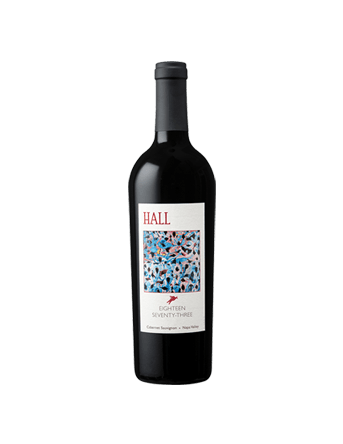 Cabernet Sauvignon is the most famous and commonly served red wine in the market today. Due to its versatility, it is known all over the world and is not region specific anymore. The prominence of this wine started in the Bordeaux region but now one can find it in Europe, California, Australia, New Zealand and Chile. It is still considered as one of the premium wines of 20th century. The barrels used to store this wine are made of oak which adds the right tint of taste while it is under fermentation. One can easily identify this wine due to its deep red color and strong fragrance.

It derives its name directly from the variety of grapes also called as ‘Cabernet Sauvignon’. However, the word Sauvignon literally means ‘savage’. This wine justifies its meaning to the moon and the back. It is also rich in tannin which has its won sets of health benefits. One can pair this wine with fatty red meats, pastas, grilled food, pizzas with loaded cheese, mushrooms, bitter chocolate etc. But, if you are buying a heavy alcoholic Cabernet Sauvignon, make sure you don’t pair it with spicy foods to avoid the acidity.